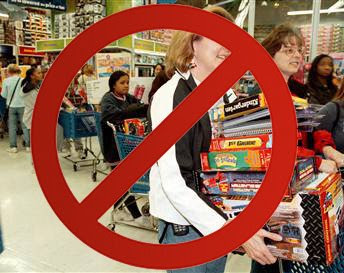 Traditionally in our family we have celebrated the Twelve Days of Christmas. This is a tradition started by my father and something I have continued because of my fond memories from my childhood. The way it works is the kids get to open a gift every day leading up to Christmas. These gifts would not be anything elaborate. Usually something like a pack of gum, tic-tacs, or a small toy.

But this year we have changed the tradition to include activities instead of stuff. I created a Twelve Days of Christmas Chart with flaps the kids can open each day. Underneath the flap is a picture depicting the activity for the day. So far we have been Bowling, played Monopoly, went Swimming and made a trip to the Bookstore. Still to come is a trip to the Ice Cream Parlor, going to see the Holiday Lights, Santa vs The Snowman in 3D, The Rocky Mountain Chocolate Factory, Cinemark, Miniature Golf, a BYU Basketball Game, and making a Ginger Bread House.

The plan has been working out very well. The kids are still excited each day to see what the Twelve Days of Christmas Chart will reveal. We are spending time together and most importantly...the stress level for Dad has been reduced by a factory of 10!!! Can you even imagine how thrilled I am not to be fighting the holiday traffic and crowds trying to find a gift that my kids won't even care about after Christmas Day. In fact...someone asked my kids what they wanted for Christmas and they couldn't think of a single thing.

One of the most satisfying moments of this Christmas season was when someone asked me if I was getting ready for Christmas. I replied "I'm ready!" She said "What?!? What do you mean you're ready???" Then I explained that we are doing something non-traditional this year and I told her all about the idea for a Stuff-Less Christmas. As I walked away leaving her with that "Deer in the Headlights" look, I couldn't help smiling because I really was ready for Christmas and enjoying the experience for the first time in years!
Posted by Single Dad Brad at 8:17 AM